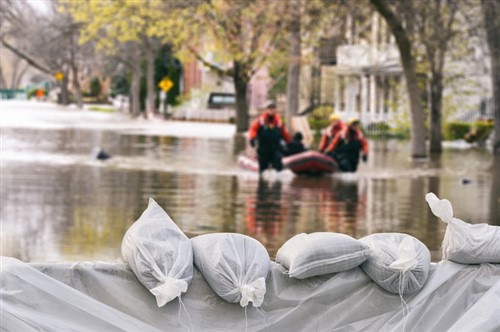 Homeowners and businesses in north Queensland may soon find it difficult to insure their properties as flood risk rises due to climate change, new modelling has suggested.

According to Climate Valuation, flood cover will become difficult to obtain and too expensive for Townsville and other north Queensland communities, as the risk to homes from flooding is expected to more than double under climate change.

Modelling revealed that flooding in Townsville is already about 20% more to likely to occur than previously thought, and that total flood risk in the region is likely to shoot up by 130% by the end of the century, putting the waterlogged region “on track to become uninsurable,” Guardian Australia reported.

“Unfortunately, there are a lot of properties out there that planners in years past considered acceptable, but which homeowners may find are not insurable today or won’t be very soon,” Karl Mallon, director of science and systems at Climate Valuation, told the publication. “Generally, insurance companies often draw a line in the sand at the frequency of a one-in-100-year flood event. This means that as the risks of flooding increase, many Townsville houses will be uninsurable, or the owners will find cover unaffordable.”

A number of homes and businesses that have been impacted by the recent catastrophic flooding in Townsville said they did not have specific flood cover. The properties rated by city planning codes to be outside the “one in 100 years” flood zone, meanwhile, were reported to be effectively flood-free.

“We strongly urge people to check with councils and insurers if their homes are in flood zones, and if they can expect long-term affordable cover,” Mallon told Guardian Australia. “If not, they should know they will have to plan for the risks on their own and think about adapting their homes for climate change.” 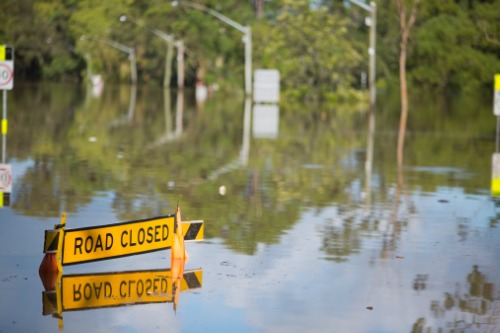 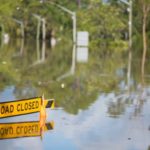 The catastrophic floods that have inundated roughly 82,000 homes in Townsville over the past week have so far resulted in 6,525 claims, worth $80 million, according to the Insurance Council of Australia (ICA).

The damage bill is expected to soar over the next few days as policyholders return to their waterlogged homes.

ICA clarified what the flood crisis means for householders in terms of their insurance cover and responded to warnings from Townsville Mayor Jenny Hill that north Queenslanders would not accept unfair premium increases after the floods, AAP reported.

Campbell said all insurers have had a standard definition for flood since 2012, which includes water escaping from a dam, including an intentional release.

“There may be a small percentage of policyholders who have decided to opt-out of flood cover at time of purchase or chose to buy a policy that excludes flood,” Campbell said. “Those policyholders may need to have their claims tested to determine if their claim meets the standard flood definition.”

ICA also expressed concerns that a significant number of Townsville commercial policyholders may not have taken up flood cover.