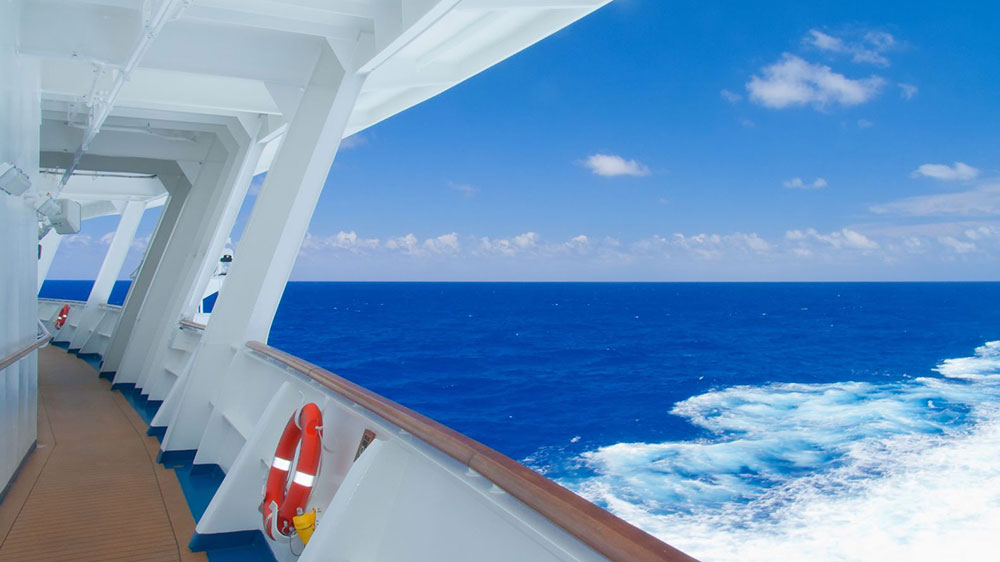 Insurance Council of Australia (ICA) voiced concerns about the entrance of foreign insurers into the Australian market. Existing licensed insurers operate under some of the tightest regulations of any industry sector, yet Unauthorised Foreign Insurers (UFI) may not be held to the same legal, prudential and capital requirements, nor the same consumer laws and remedies.

The industry is concerned consumers who buy a product from a UFI under these new guidelines may not be able to rely on that company to deliver on its promise if the consumer needs to make a claim.

(ICA) isn’t the only one concerned by the Federal Government’s plans for the North Queensland market, brokers in Queensland are also worried by the changes set to come into force in March 2015.

The ICA believes all market participants selling retail insurance products must abide by the same set of laws and capital requirements, and exceptions should not be made that would diminish consumer rights and create further uncertainty.

As has been stressed by many regarding the government planned aggregator, the ICA was keen to point-out the dangers over a price-reliant system.

As ASIC and other agencies and organisations have pointed out, buying a product on price alone may result in the consumer not having cover for the risks they face. Buying a product should first focus on its features and benefits

“This is especially important in North Queensland, which is one of Australia’s most exposed regions to natural disasters.” 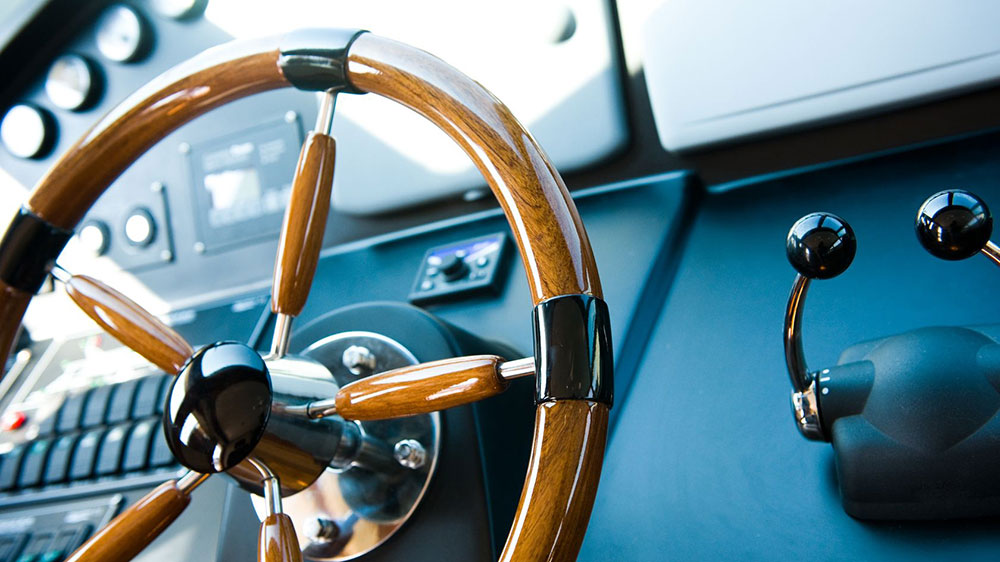 The Australian Maritime Safety Authority will be hosting the first national shipping and domestic commercial vessel conference. Combining the knowledge and resources of Natship and the Marine Safety Conference, this event will bring together national & regional representatives across the maritime industry in Melbourne on 10 – 12 November 2014.

Maritime 2014: Ship to Shore will provide a unique opportunity for people involved in both the shipping and domestic commercial vessel industries throughout Australia to discuss the latest maritime developments in regulations, safety, environment, seafarer qualifications, navigation and search & rescue. With a concurrent exhibition, this event will provide a meeting place for industry representatives to exchange ideas and knowledge, as well as to establish personal and business connections.

This is the first time since the commencement of the Navigation Act 2012 and the National System for Domestic Commercial Vessels that representatives of government, business and industry will come together to discuss the issues, challenges and opportunities of Australia’s maritime industry. 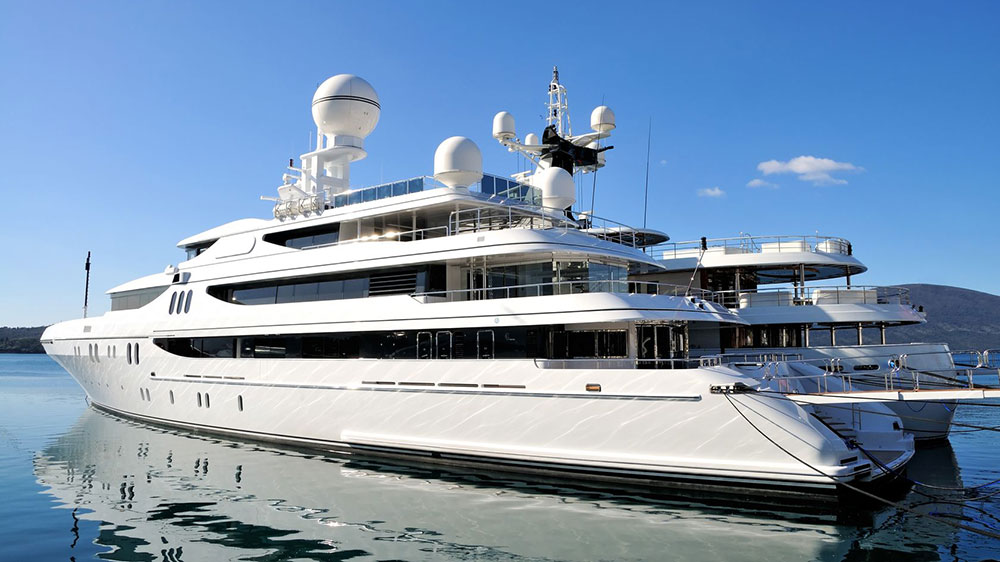 Oceanic Marine Risks is pleased to announce the launch of their latest policy, Marine Trades Public and Products Liability,  specifically created for the Australian Marine Industry.

The policy is aimed at businesses which perform or provide various services to watercraft owners and operators. This coverage is not limited to specific operations as traditionally done, it is flexible and tailored to suit  the individual needs of the marine tradesman.

With Oceanic and CGU our policy partner, our customers get the right insurance cover at the right price, tailored and delivered by insurance professionals and backed by the financial strength and security of a company that has been serving Australian communities for over 160 years.